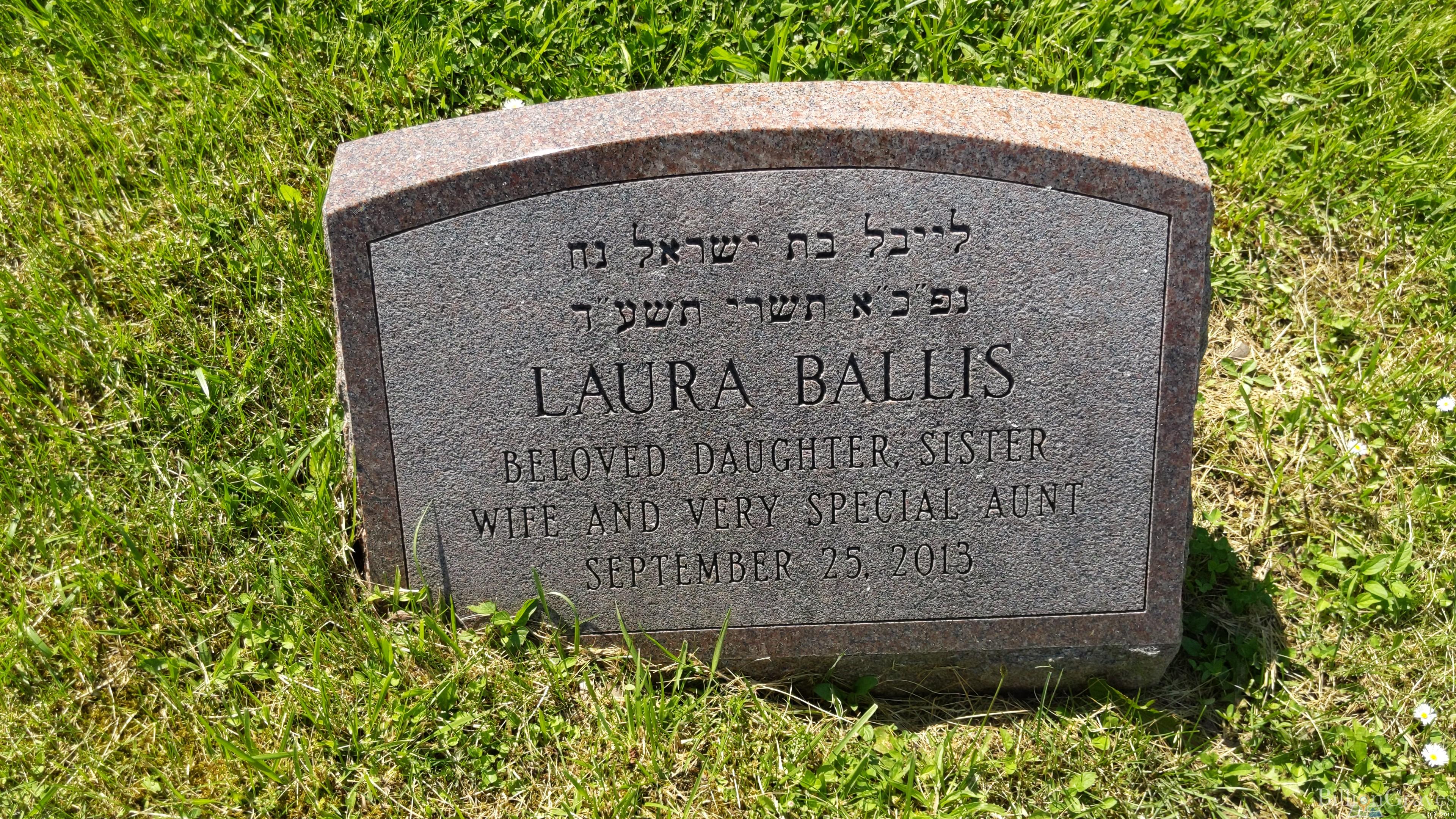 Laura Dubnoff Ballis, 90, passed away peacefully on September 25 at Menorah Park where she had resided for several years. Laura and her late husband, Harry, lived in Manlius for many years and operated a farm that had been in Harry\\\\'s family. They raised chickens and geese and grew vegetables. They enjoyed long drives in the countryside. Laura will be remembered by her family for her love of music and dancing. As soon as the music started at family events, Laura was the first one up to dance. She got the crowd going and soon the dance floor was packed. Laura was the last surviving child of Isadore and Anna Egerl Dubnoff.
In addition to her parents and late husband, Harry, Laura was predeceased by her brother, Herman Dubnoff, and her sisters, Harriett Dubnoff Koldin, Florence Dubnoff, and Bernice Dubnoff. She is survived by her nieces, Barbara Dubnoff Bayanker (Jayant) and Barbara Koldin Schulman (Robert); and her nephews, Ira Dubnoff (Estelle), Leonard Koldin, and Alan Koldin (Myrna). Many great nieces and nephews also survive her.

Graveside services will be held at Beth El Cemetery Sunday, September 29 at 1 p.m. The family would like to thank Laura\\\\'s caregivers at Menorah Park. Contributions may be made to a charity of one\\\\'s choice.
sisskindfuneralservice.com
Date of Death: September 25, 2013
Burial Location
A13