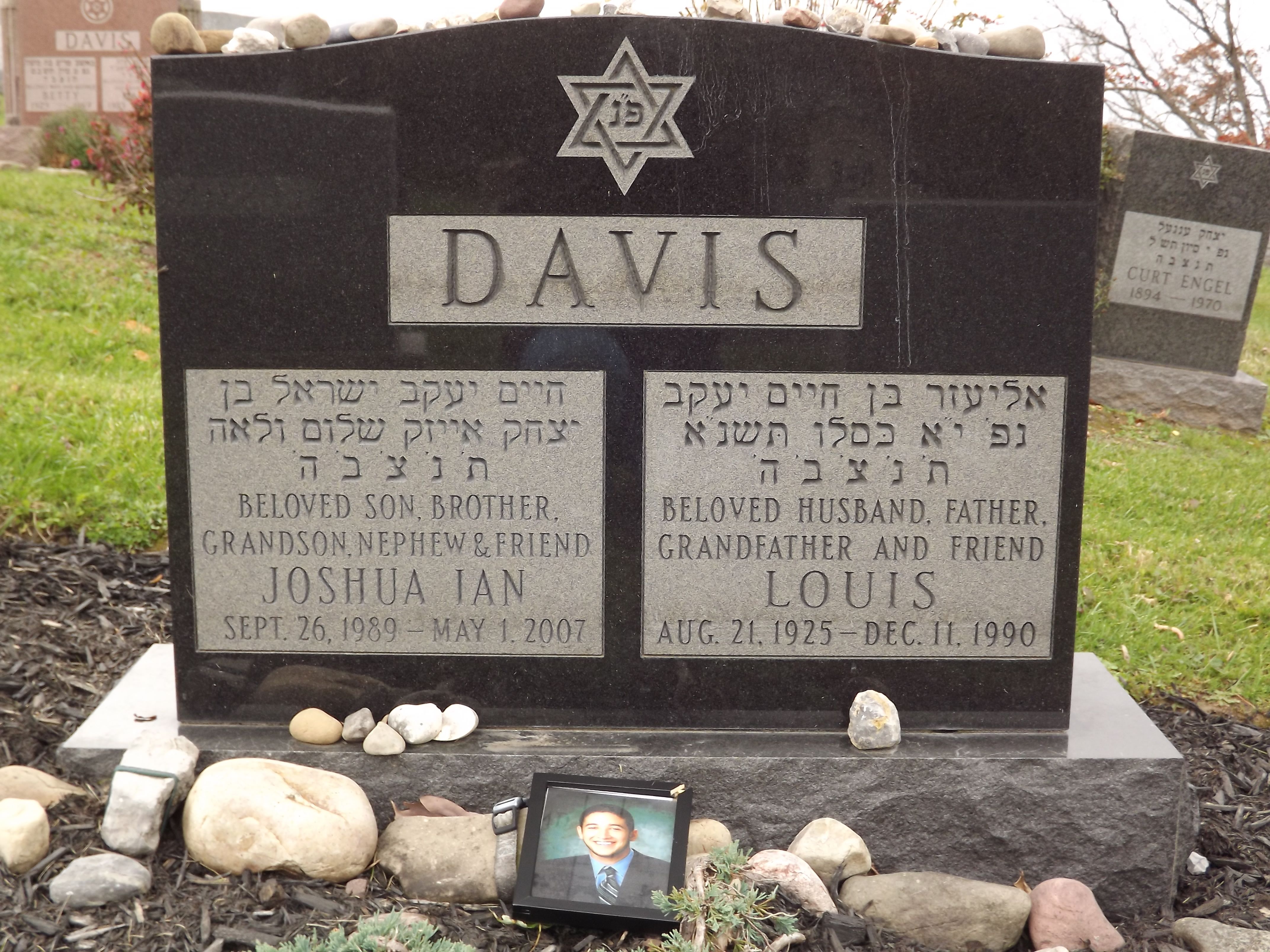 Louis Davis, founder and co-owner of G and L Davis Meat Co., Inc., makers of Gianelli Sausage, Liverpool, died today at his home after a brief illness. He was 65 and lived at 111 Hatherly Road. A life resident of Syracuse, Mr. Davis was also the owner of Astro Homes of Central New York. Mr. Davis was a member of Temple Beth El and its Men\\\'s Club. He was a member of Lafayette Country Club, Philo-Mt. Sinai Masonic Lodge, Central City Consistory and Tigris Shrine. Mr. Davis was also a member of the Old Boys Association of the Syracuse Boys Club and was named Man of the Year of the Boys Club in 1988. Mr. Davis was an avid fisherman, hunter and golfer. He was a member of White Tail Hunting Lodge, Ithaca. Mr. Davis was a graduate of Vocational High School where he lettered in three sports: football, basketball and baseball. He was named to the all-state football team while in high school.
Surviving are his wife, the former Carol Epstein; a son, Isaac Stephen of Manlius; two daughters, Susan Rothstein of Rockville, Md., and Marion Davis of Bethesda, Md.; a brother, Gary of DeWitt; and a grandson, Joshua Davis. Services will be at 2 p.m. Wednesday at Temple Beth El, Rabbi David I. Sheinkopf officiating. Burial will be in Beth El Cemetery.
Burial Location
F31