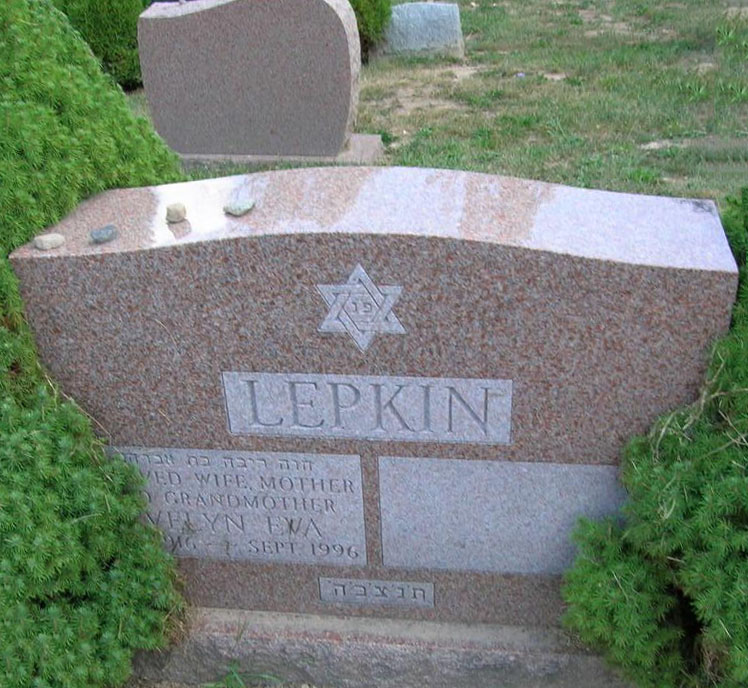 Milton Lepkin, 89, recently of Denver, Colorado, died on February 4, 2011. A resident of Syracuse in the 1940s and 50s, as a social worker at the Syracuse Boys Club and Director of the former Boys Club Camp Zerby, north of Syracuse near Pulaski. Husband of the late Evelyn (Hoffman) Lepkin who grew up in Syracuse. Survived by son, Wayne; daughter-in-law, Sheila; grandson, Aaron of Denver; grandson, Simon, a graduate student at Binghamton University, and special friend, Lita Hofberg of Aurora, Colorado. Dr. Lepkin was born in the Bronx, in 1921, graduated City College of New York, and attended Syracuse University in the 1940s, earning his PhD in Psychology, in 1953. In the early 1950s, he worked with renowned industrial psychologist Frederick Herzberg at the University of Pittsburg. Milt moved to Chicago with his family to be director of the Young Mens\\\' Jewish Council. Later, in Chicago, he started parallel businesses -- Career Consultants, for business executives seeking employment, and M Lepkin
Burial Location
A106